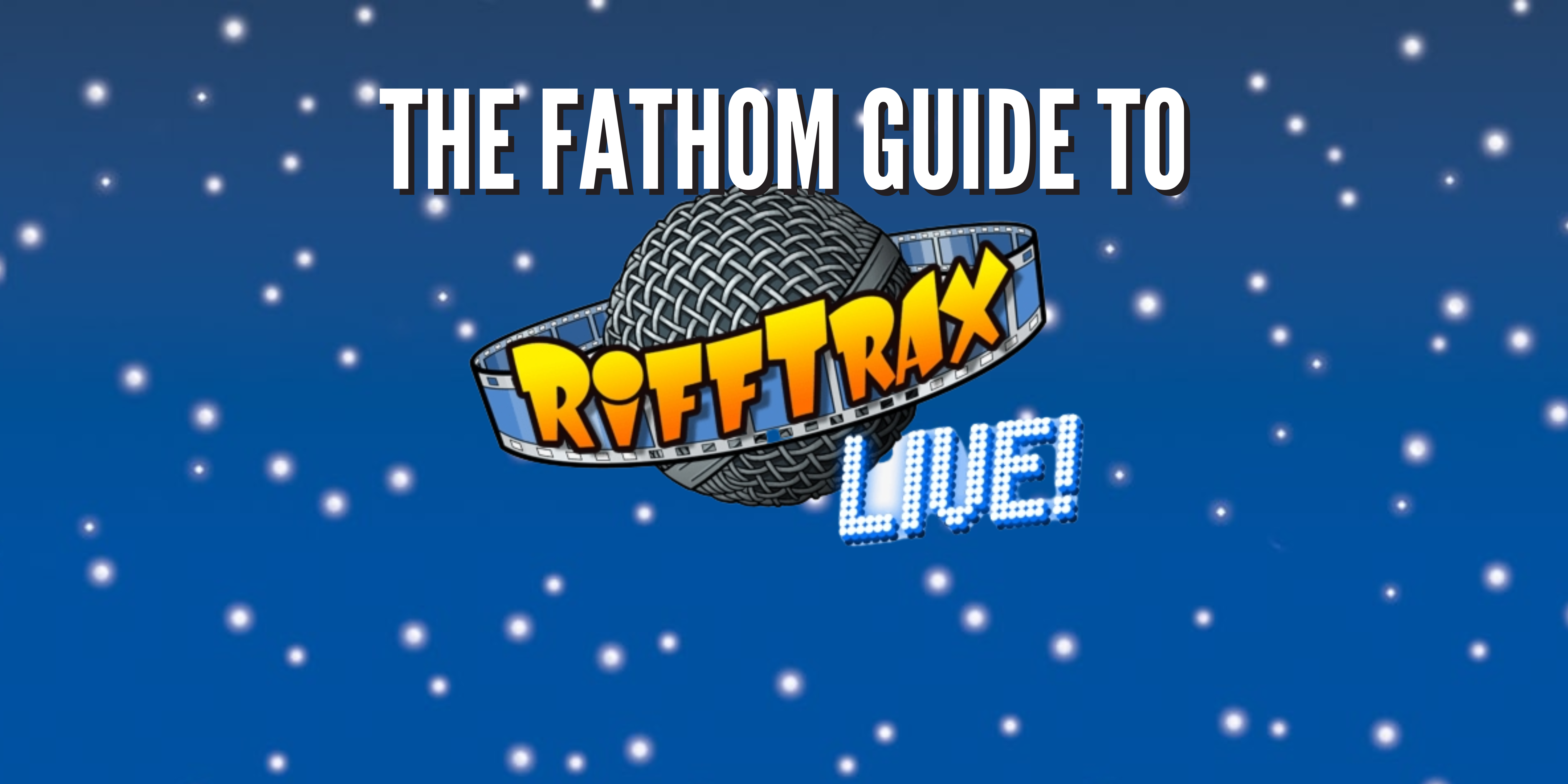 The Fathom Guide to: RiffTrax

From MST3K to RiffTrax

In honor of RiffTrax Live: The Return of Swamp Thing we’re bringing you a crash course on RiffTrax. The history of RiffTrax started with the cult classic TV series, Mystery Science Theater 3000 (MST3K). MST3K is the story of a sarcastic Earth dweller “who is exiled to a ramshackle spaceship called the Satellite of Love, where he is forced to watch an endless supply of crapola movies” [1]. His response to such a punishment is to riff on the films with the help of his robot friends. Over its original run, Mystery Science Theater 3000 would earn an Emmy nomination and Peabody Award for its hilarious and witty commentary. 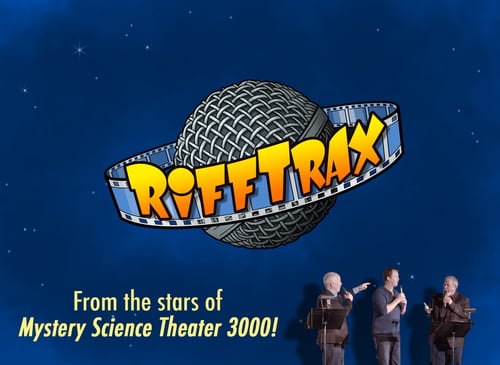 Unfortunately, MST3K had a short life on television. The creative minds would gravitate towards other projects, but the loyal fan base still craved that unique blend of humor. In 2006, riffers Michael Nelson, Kevin Murphy, and Bill Corbett created RiffTrax.

RiffTrax is a commentary series that makes bad movies great. Originally, RiffTrax started with mp3 tracks for public domain movies and blockbusters that anyone could sync to one of the movies they had in their library. Keeping the same style of humor as MST3K, RiffTrax soon grew in popularity. This allowed the gang to invite special guests to join them in the riffing festivities. Some of these guests included: Neil Patrick Harris, Joel McHale, and "Weird Al" Yankovic. RiffTrax partnered with Fathom Events in 2009 to create RiffTrax Live [2].


The idea was simple. Allow everyone a chance to experience hilariously campy movies riffed live on the big screen. The electric atmosphere in the theater created a sense of joy, making you feel like you were one of the guys. This led to a higher demand for RiffTrax, and over 13 years the gang has created 33 events!

If you have not experienced a RiffTrax Live event yet, well... now is the time to join in on the fun with The Return of Swamp Thing, get more information here!

Ah, who doesn’t love a good plant-based romance? Confusing, yes. Riffable, absolutely! The film is a tongue-in-cheek sequel to Wes Craven's, Swamp Thing (1982), and stars Heather Locklear (Abby Arcane), Louis Jourdan (Dr. Anton Arcane), and Dick Durock (Swamp Thing). The entire premise of the movie is based on stopping an evil scientist and an unusual romance between a vegetarian and Swamp Thing [3]. The perfect recipe for a riffable experience!

The beauty of RiffTrax is in its sense of community. Something that is hard to explain but once you see it you are hooked. Join us on August 18th for RiffTrax Live: The Return of Swamp Thing and keep your eyes on our event page for more riffable movies from Mike, Kevin, and Bill.

From Killing Eve to Prima Facie, the Dynamic Roles of Jodie Comer