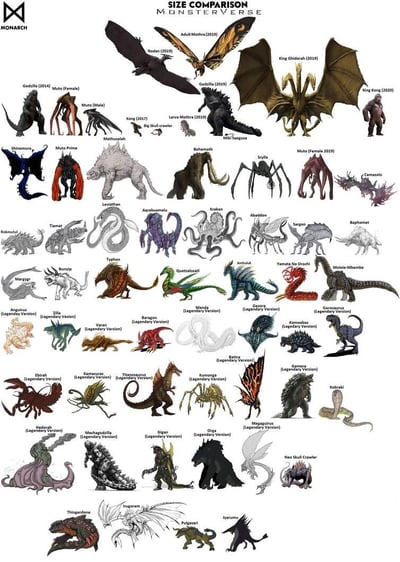 Godzilla has faced his fair share of formidable monsters. From the awesome might of King Kong to the terrifying power of Ghidorah, the King of Kaiju has seen it all. With Godzilla Against Mechagodzilla (2002) making its U.S. theatrical debut on Godzilla Day (Nov. 3), we are exploring the Kaiju of the Millennium era and teasing some other films you might be interested in seeing.

Classified as the Godzilla films released from 1999 – 2004, the Millennium Series, unlike the Showa and Heisei series, does not follow a single continuity, making each film in the series standalone. The idea behind this era of Godzilla was in response to the backlash of the 1998 American-made film, GODZILLA. Toho saw an opportunity to bring their Godzilla out of retirement and back into the mainstream.

In 1999 Toho produced its first Millennium Godzilla film, Godzilla 2000: Millennium. After sweeping success and a renewed interest in the King of Kaiju, the studio would add on another five films, listed below:

Each one of these films had its share of Kaiju for Godzilla and Japan to fight, some new, some old, but they ultimately added to the MonsterVerse. Let us dig into the creatures that wreaked havoc on the citizens of Japan in the early 2000s. 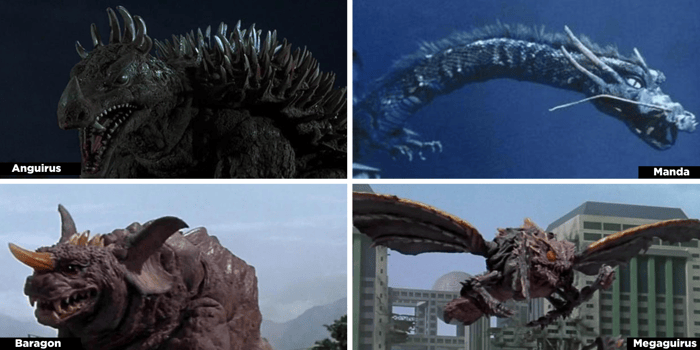 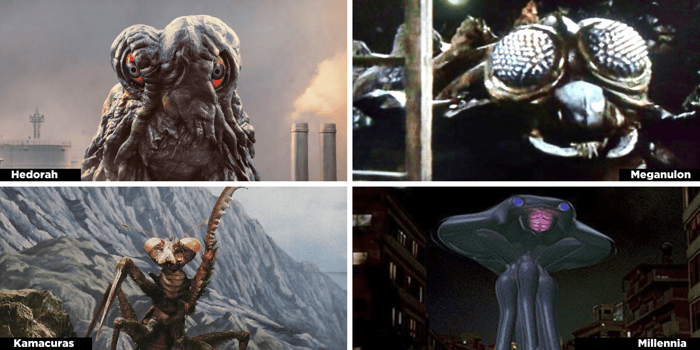 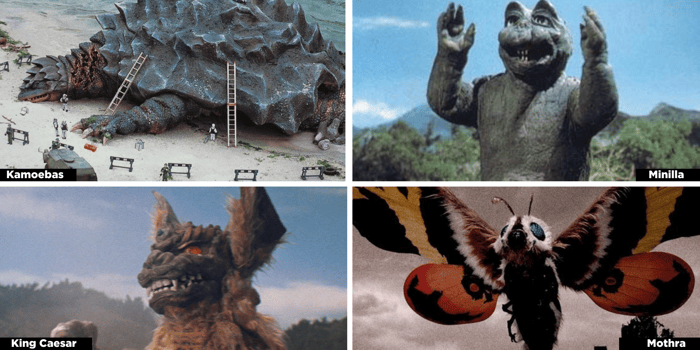 Godzilla Against Mechagodzilla broke the rules of the Millenium series spawning a sequel, Godzilla: Tokyo S.O.S. (2003), and created the subseries called, The Kiryu Saga [1]. Released in Japan on December 14th, 2002, the film is the 27th installment in the Godzilla series, and it pits a new Godzilla against a cyborg created by the J.S.D.F. (Japan Self-Defense Forces) called Kiryu (Mechagodzilla). Kiryu is constructed with the remains of the 1954 Godzilla, and during a battle with the new Godzilla, its soul is awoken and takes control of Mechagodzilla. From here members of the J.S.D.F. struggle with weaponizing Kiryu or allowing him to befriend Godzilla. 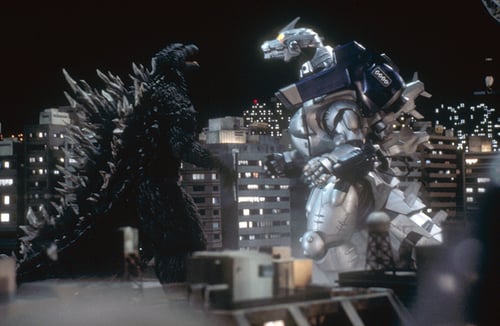 From the world, characters, and story, Godzilla Against Mechagodzilla is the perfect Millennium Series movie to celebrate the King of Kaiju! 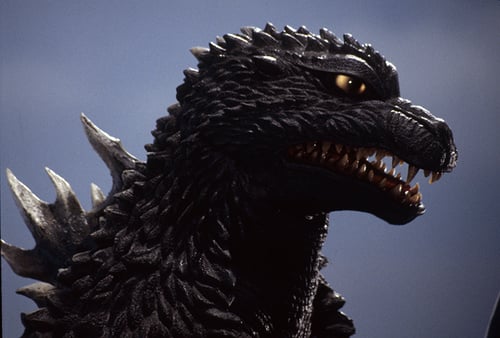 Keep an eye on our event page for other films such as Jim Henson’s The Dark Crystal, which celebrates its 40th anniversary December 4 & 7, and EVANGELION:3.0+1.01 Thrice Upon a Time U.S. theatrical premiere on December 6, 8, & 11. Go, Godzilla!