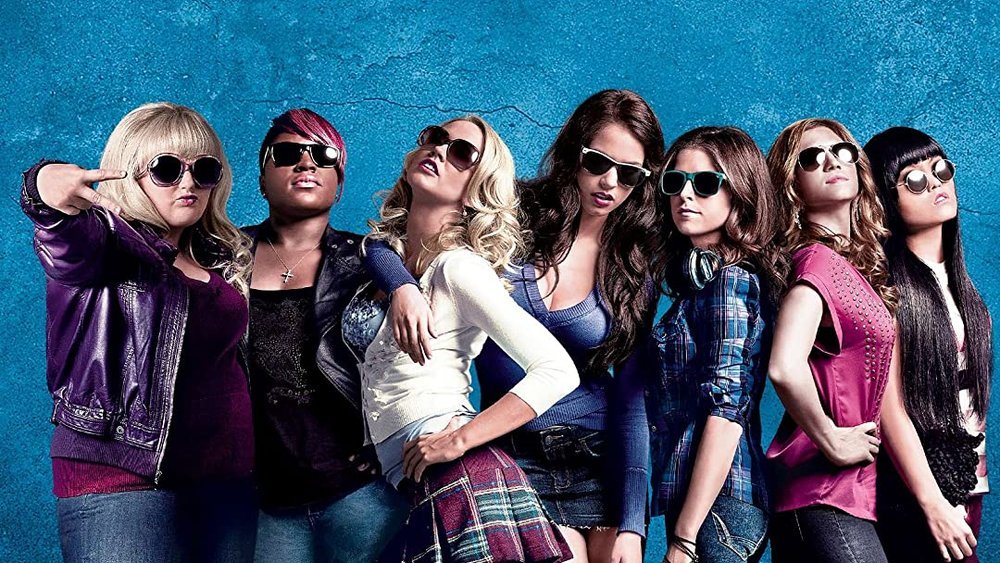 Boasting an all-star cast and laughable lines, Pitch Perfect (2012) launched a cappella music into the cultural mainstream, skyrocketing the careers of its stars, and becoming a global phenomenon, igniting a franchise that has earned almost $600 million worldwide. Pitch Perfect changed the game when it harmonized its way into audiences’ hearts.

Now, to celebrate the 10th anniversary of the Universal Pictures film, directed by Jason Moore, Fathom is re-releasing Pitch Perfect in theaters on September 11 & 14, and we take a look back at where the film’s incredible cast, including stars Anna Kendrick, Rebel Wilson, Adam DeVine, and Ben Platt are now.

Although Anna Kendrick was already a rising star in Hollywood, with her first major production in 2008’s Twilight, and an Oscar nomination for her role in Up in the Air (2009), Pitch Perfect made her a household name. Spawning a generation of Beca's who practiced "Cups" in their bedrooms and dreamed of a cappella glory!

After production, Anna Kendrick went on to star in two other Pitch films, Into the Woods (2014), The Accountant (2016), A Simple Favor (2018), Noelle (2019), the voice of Poppy in the Trolls films, and has currently wrapped up production on Alice, Darling (2022). TV-wise, she was nominated for an Emmy for her performance in Dummy (2020) and went on to play Darby in Love Life (2020). Anna Kendrick reportedly called it quits with her boyfriend, Bill Hader. The couple met while working on the set of Noelle together in 2019 and started dating in 2020. 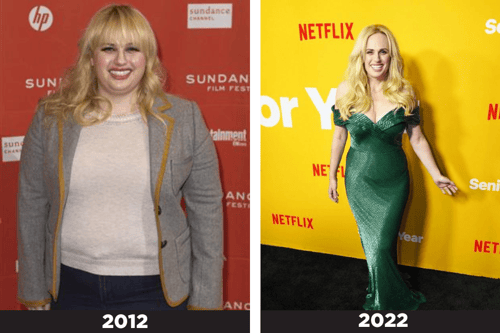 Everyone’s favorite Bella, Fat Amy played by Rebel Wilson, has taken Hollywood by storm. Wilson has since starred in multiple blockbusters such as Pain & Gain (2013), Nightmare at the Museum: Secret of the Tomb (2014), The Hustle (2019), Jojo Rabbit (2019), Cats (2019), and Senior Year (2022) which was released on Netflix earlier this year. In addition, she is an executive producer on LOL: Last One Laughing Australia.

Off-screen, Rebel Wilson has undergone an incredible body transformation, losing 60 pounds! She continues to promote body positivity and has kickstarted campaigns such as her year of health challenge [1].

Before Pitch Perfect, Anna Camp was best known for her roles in The Help (2011) and True Blood (2009). The actor found her niche being cast for multiple roles as “the uptight blonde” including her part as Aubrey, leader of the Barden Bellas [2].

After her split from former Pitch Perfect co-star Skylar Astin in 2019, the South Carolinian has taken on multiple roles in wildly popular television series such as Perfect Harmony (2019), Creepshow (2019), Mr. Mayor (2022), and 5000 Blankets (2022), which will be in theaters nationwide December 12 & 13 only. Anna Camp has also appeared in multiple podcast series such as Unwanted in 2021 and is currently working on From Black. 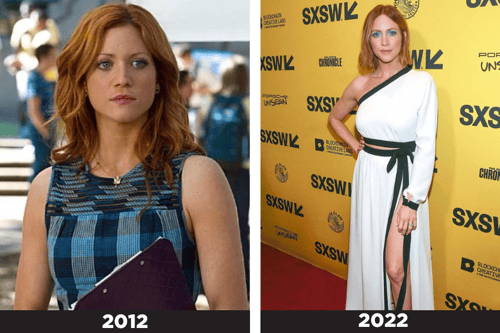 Prior to her role as Chloe, Brittany Snow starred in John Tucker Must Die (2006) and Hairspray (2007). Like most of the Pitch Perfect cast, she stayed on for all three productions. Snow starred in the popular film Hooking Up (2020). She would make an appearance as Erin Mantini in Workaholics with former co-star Adam DeVine.

Currently, she is working on Big Nickel and Stripped which are both in pre-production. Brittany Snow married real-estate broker Tyler Stanaland in March of 2020. In addition to acting, she made her directorial debut in 2019 with Milkshake. 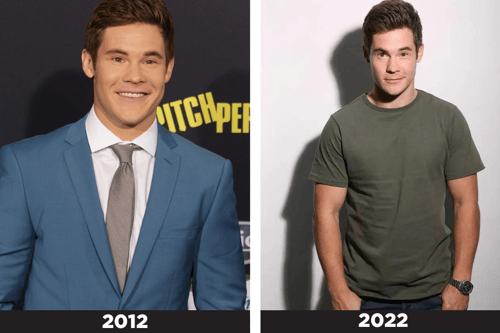 Adam DeVine started out with Workaholics from 2011 to 2017 in addition to playing Bumper (the Treblemakers leader) in two Pitch Perfect films [3]. 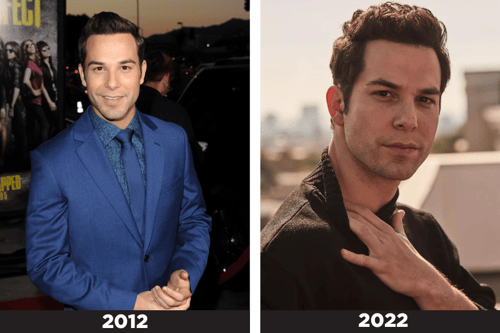 After Skylar Astin hit it big as Beca’s love interest, Jesse, he would go on to tie the knot with fellow co-star Anna Camp in 2016. Three years later the power couple called it quits and Astin announced his newest relationship with model Lisa Stelly in 2020 via Instagram. 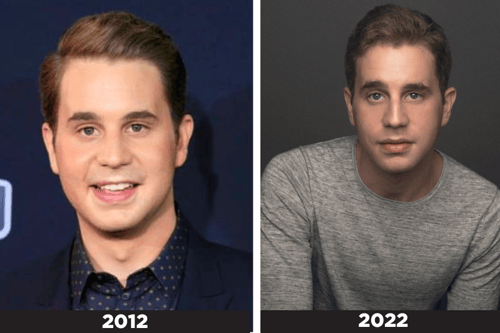 Jesse’s BFF and roommate, Benji played by the wonderfully talented Ben Platt has stuck around in viewers’ minds like a magic spell.

After Pitch Perfect, Platt would star in Ricki and the Flash (2015),  Run This Town (2019), and The Politician (2019 - 2020), which would earn him a Golden Globe award in 2020. He would also take the stage by storm, starring in Broadway’s Dear Evan Hansen, and winning the Tony ® for Best Actor in a Leading Role in a Musical. He’s been dating actor Noah Galvin since the spring of 2020. 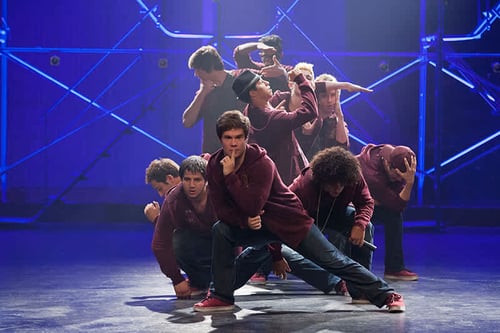 Throughout the years the cast of Pitch Perfect has remained close. In an interview with Us Weekly, Brittney Snow stated that “We would do these movies forever, not only because we’re such a family, but also because we’ve now gotten into a routine and a system, and we understand each other’s comedy [3].”

Relive the chemistry and nostalgia during Fathom Events’ 10th Anniversary screening of Pitch Perfect on September 11 & 14! Whether you’re team Bellas or team Treblemakers, one thing is certain, the stars have taken flight and their legendary performances make this event even more special. For more information and showtimes check out the event page here!

Beverly Lewis From Pages to the Big Screen